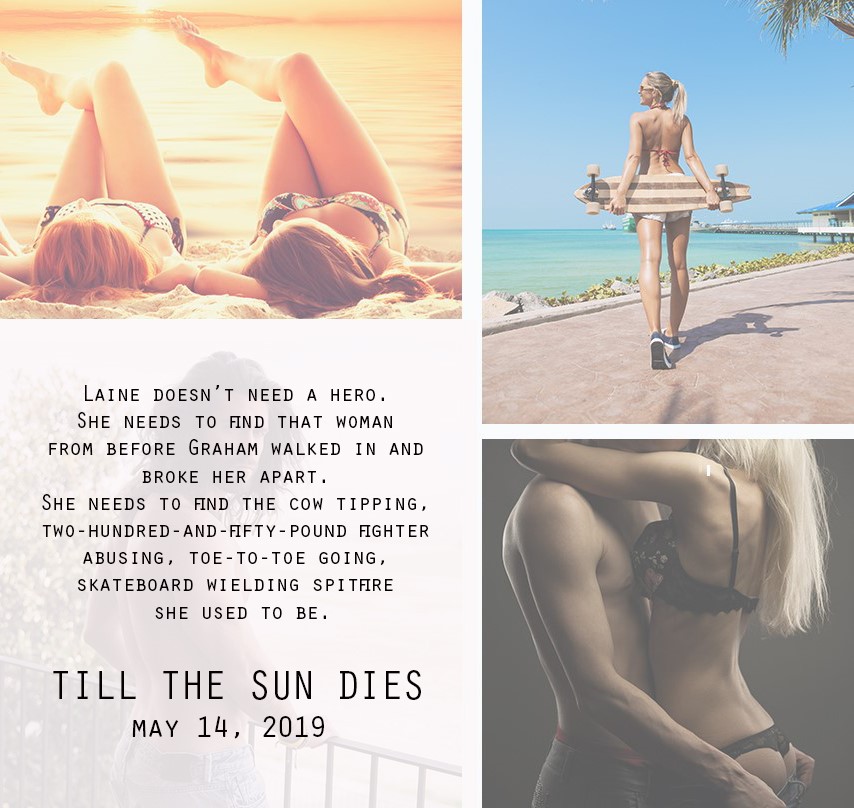 This is before the night at the bar. The second day at the beach, I believe. Ang even mentions later about the yoga on the water.
There's actually more to this scene, but I've cut it off because I chose to take the story in another direction.
.
.
This is unedited and copyrighted.
.
.
.
.