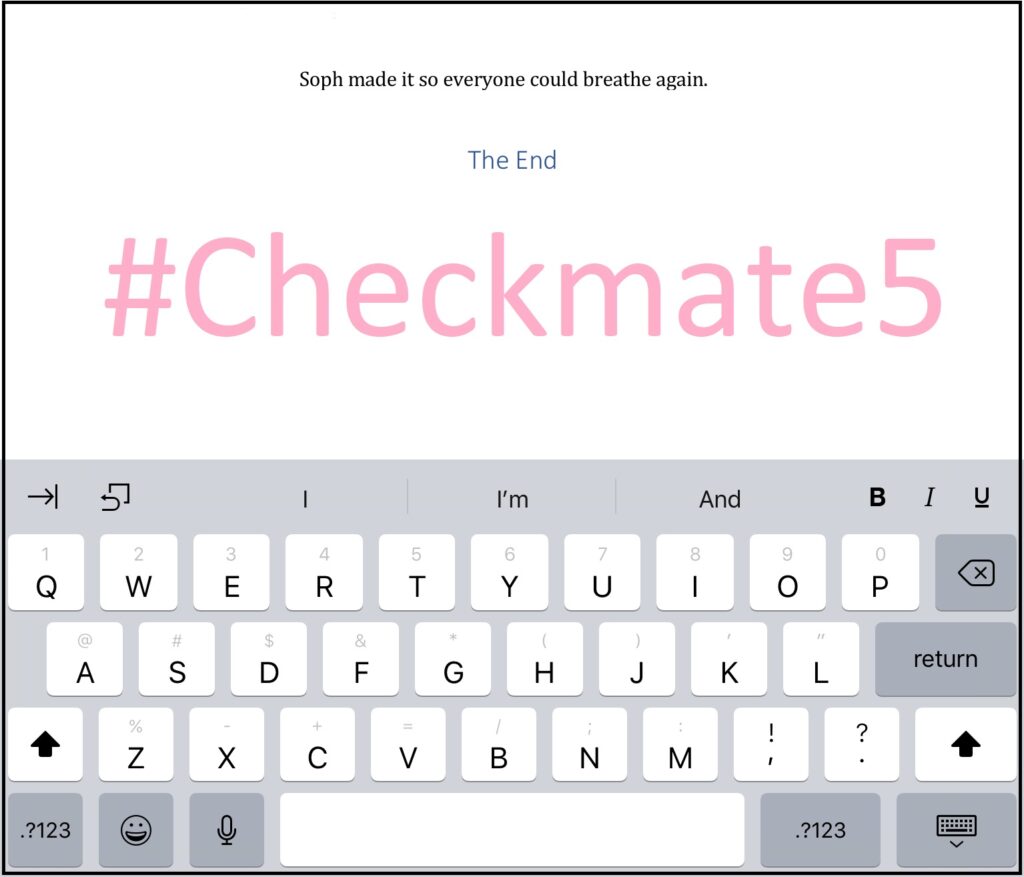 The Checkmate Series might be my best yet - it's definitely the most fun to write! - and is racing along faster than I can type.

Kane's story has been told. Angelo has told us what he wants us to hear. Riley and Andi are set for a DOUBLE release in July! (Buy Here) and now it's time for Number 5!

He's a secret for now, but he won't stay that way for long.

As of 3:31 on this rainy Wednesday afternoon, I've typed those words we all love (and hate) to see - The End.

But for now, we celebrate! #5 is my most epic yet. 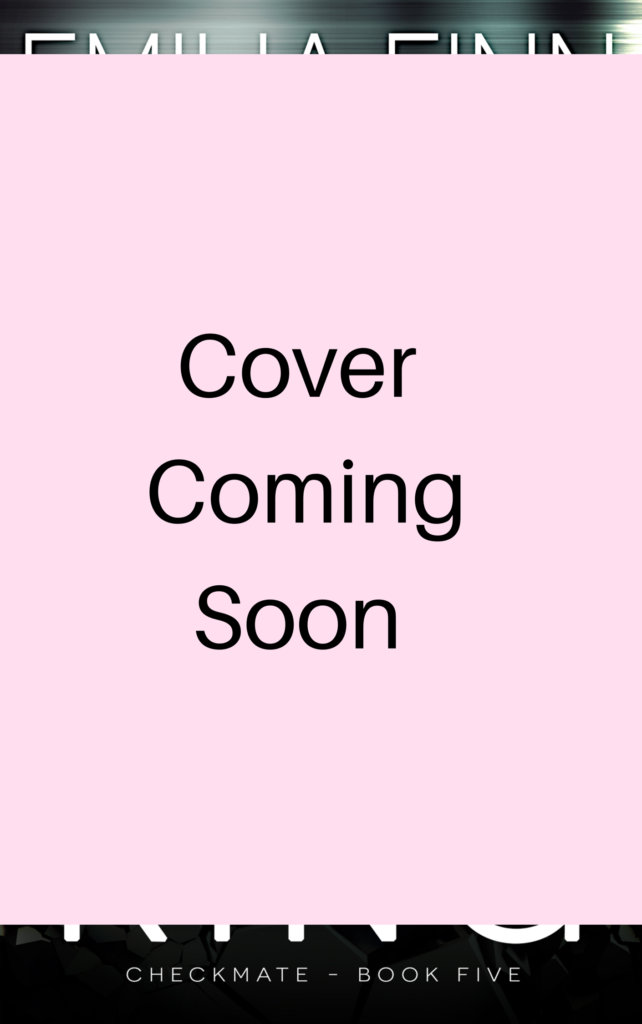 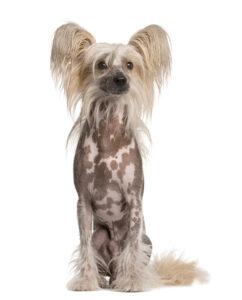 If you haven't read Oz's book yet, this might spoil who he ends up with.

Yes - you've met his girl already in the Roller series. So it's up to you if you want to read.

This is unedited, and copyrighted material. Not to be copied, used, or reproduced in any way without written consent from Emilia Finn. 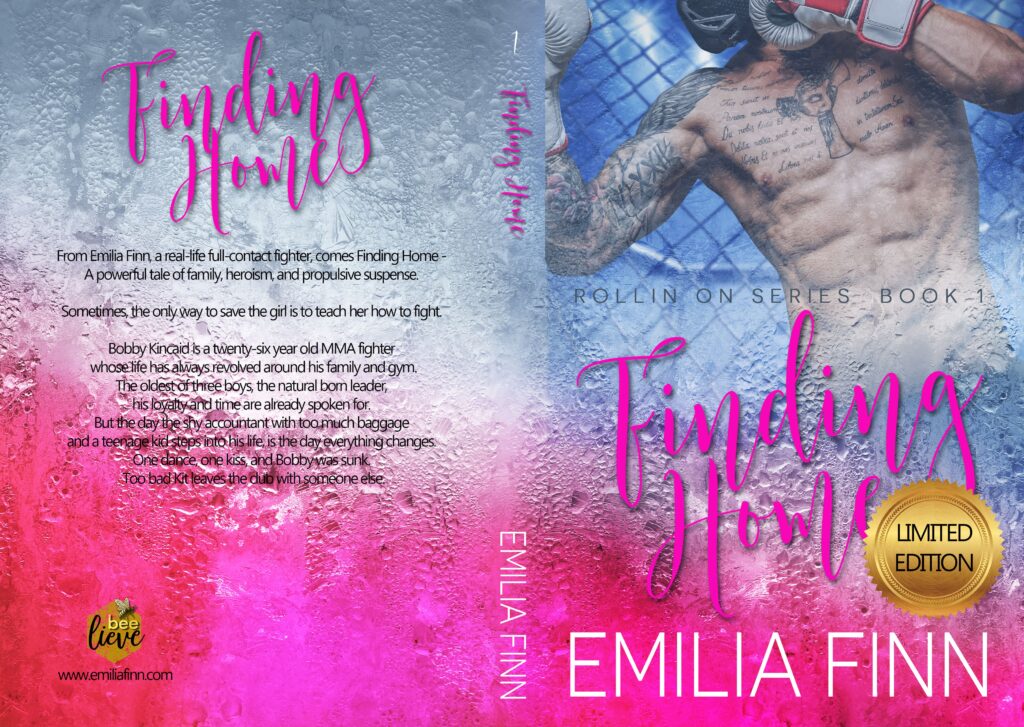 These limited edition covers for Finding Home are available nowhere but from Emilia's hands. They're not for regular sale, they're not on Amazon or any other retailer on this planet.

These limited edition covers are a special print run made at a private printer for Emilia to distribute where and whenever she wants to.

Will you see her at a signing? Perhaps a crew organised dinner? You might find yourself the lucky owner of one of these special copies. Good luck! 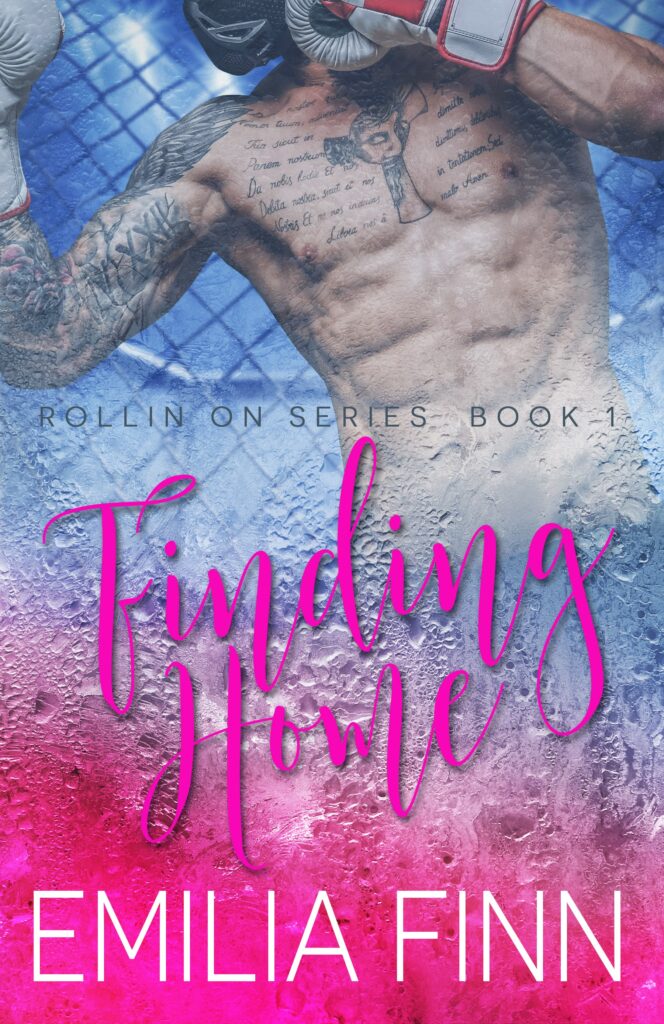 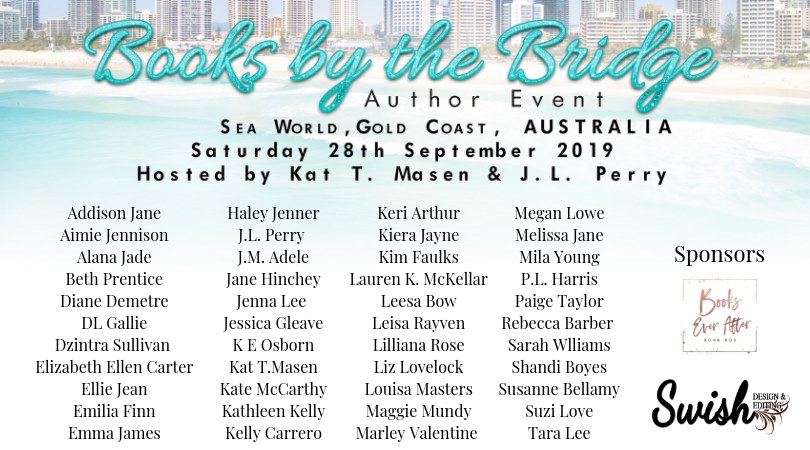 September 28, 2019 -  BBTBGC is the only Australian signing planned for the foreseeable future.

If you've already secured your event tickets, you can pre-order Emilia's books here

Lay All Your Books On Me  - Cleveland Ohio, USA.

March 26-29, 2020 - Emilia will be visiting the US and signing at this amazing event. Since Emilia is Australian, she only visits and signs in the US every other year, so if you miss this event, she won't be back until 2022.

Get your event tickets here 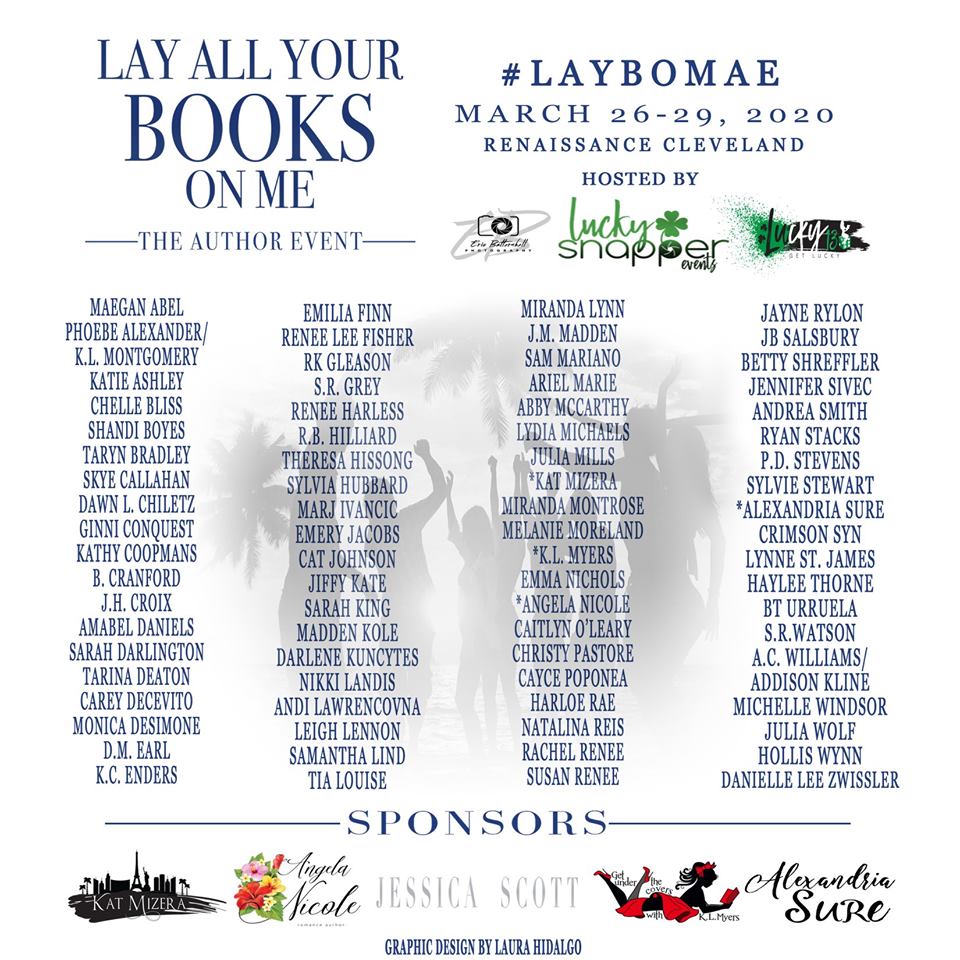 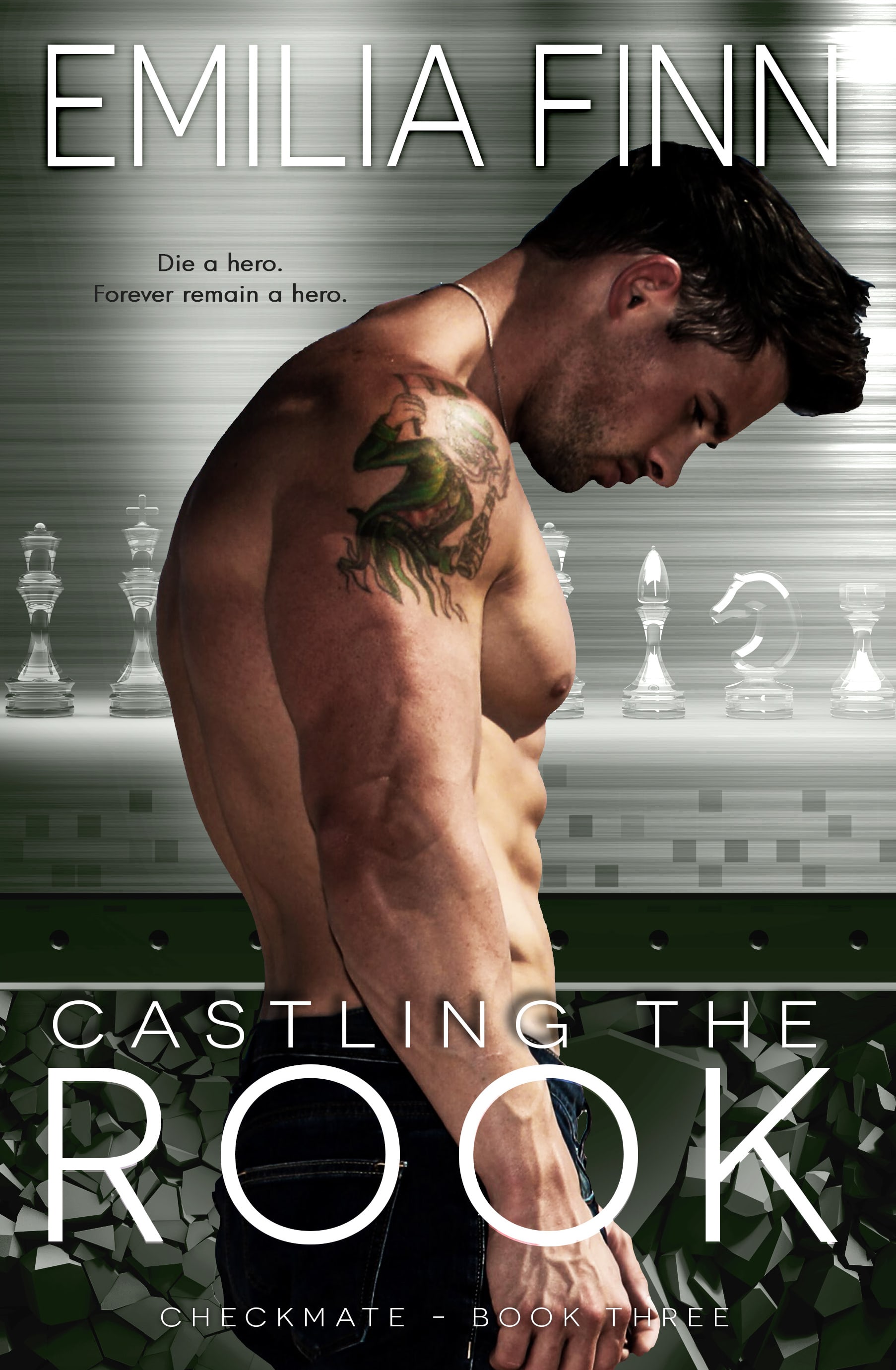 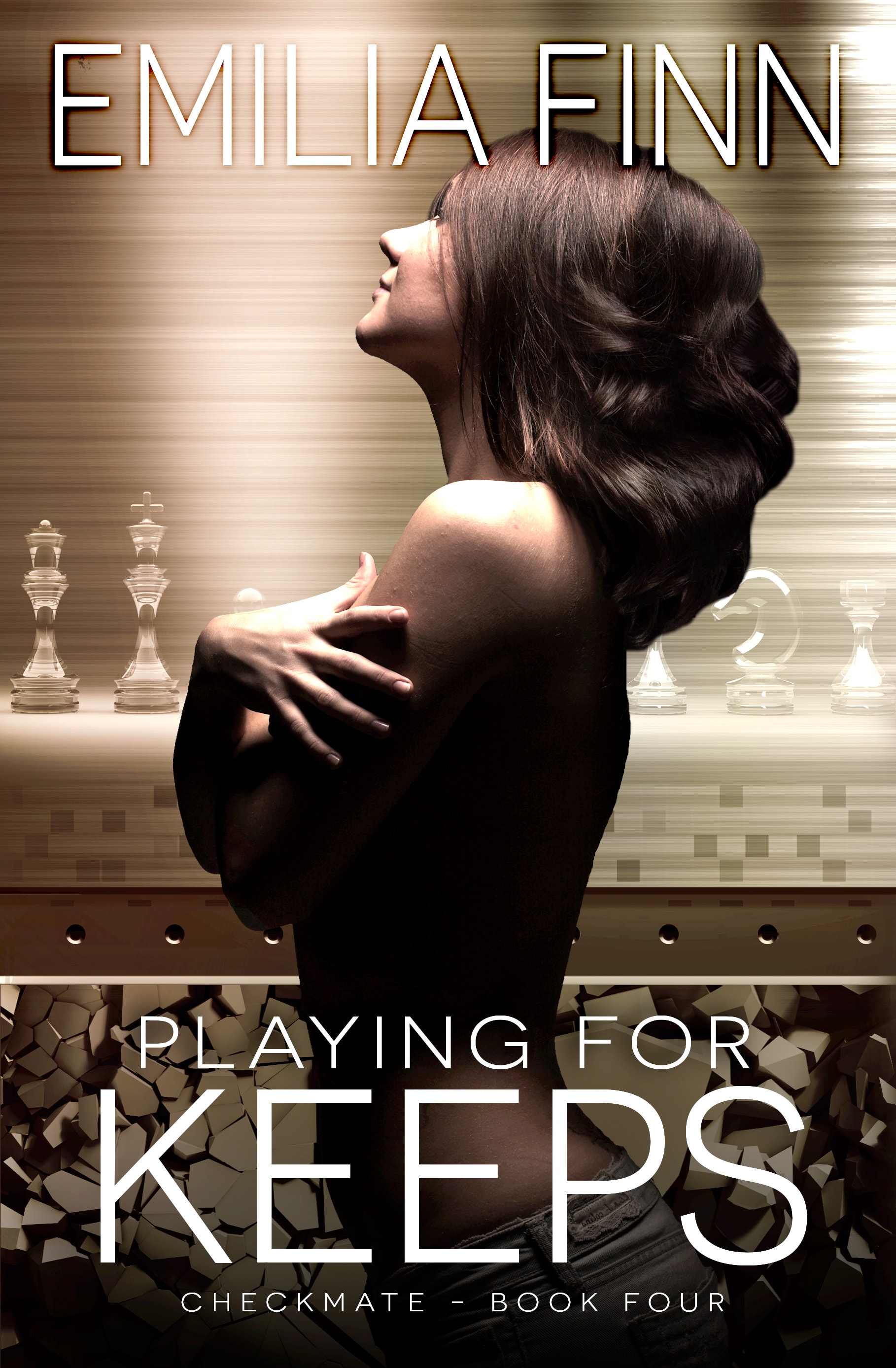 Andi and Riley are almost here!

Emilia is currently in the deep end of editing two books at once! Fortunately, they're both the same couple.

Andi Conner and Riley Cruz had a whole lot to say, so instead of cutting them off or squishing everything in, they get a duet!

Two short weeks later, Playing For Keeps will drop and complete the set and round out their world.